Legal Marijuana Industry Has Jobs That Pay $50K to $90K 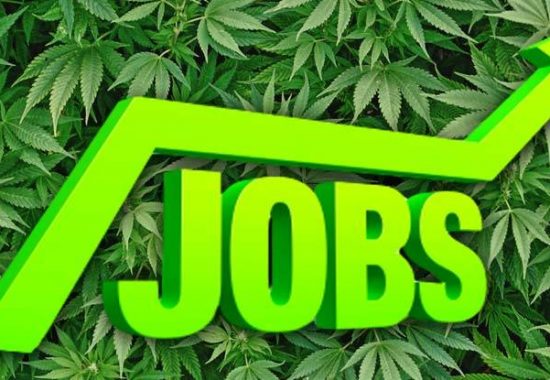 Society’s attitude towards recreational marijuana use is changing. Though still prohibited at the federal level, states including Colorado, Washington, Oregon, Alaska, as well as the District of Columbia have all rewritten their law books to declare recreational marijuana legal (however D.C.’s model continues to ban sales). The movement isn’t confined there though. In the 23 states where medicinal use is currently allowed – and even in the more conservative pockets of America that have yet to take the leap – grassroots campaigns are formulating to loosen restrictions further.

« Career Opportunities at the Bureau of Cannabis Control